The largest city in Hokkaido and the prefectural capital, Sapporo is famous for its Yuki Matsuri, or Snow Festival in early February. Prior to the annexation of Hokkaido by the Japanese government in the 19th century, the area Sapporo now occupies was settled by the Ainu, the original peoples of Hokkaido. Sapporo is a popular spot for those looking to enjoy good beer, tasty food (including ramen and seafood), and relaxing hot spring baths. It also offers an escape from the sweltering summer heat because of its relatively moderate July and August temperatures compared with the rest of Japan. Sapporo was home to the original headquarters of the Sapporo Beer company, now located in Tokyo, and also hosted the Winter Olympics in 1972. Sapporo is an easy day trip or overnight from Furano and Otaru.

Things To Do In Sapporo

The famous Yuki Matsuri or Snow Festival, Moerenuma Park, Mount Moiwa,... Speak to Your Japan Travel Expert for more details about what to do or experience in Sapporo 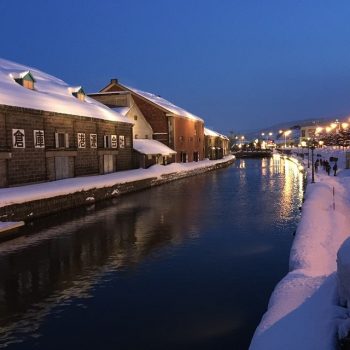 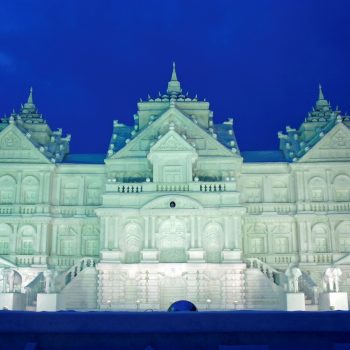 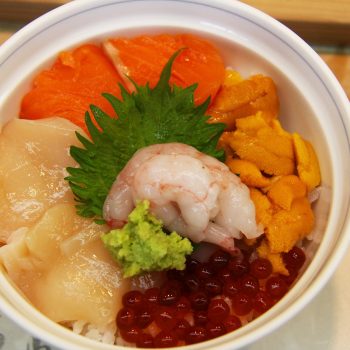 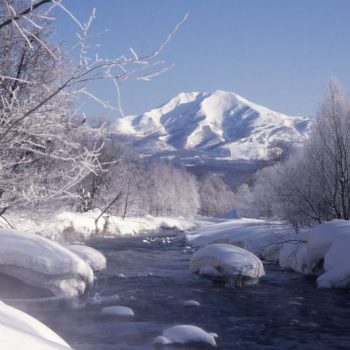 Where to Stay in Sapporo

Following are some of the accomodations we trust in Sapporo 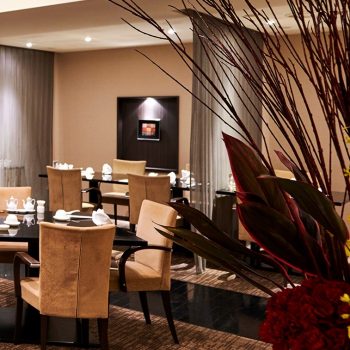 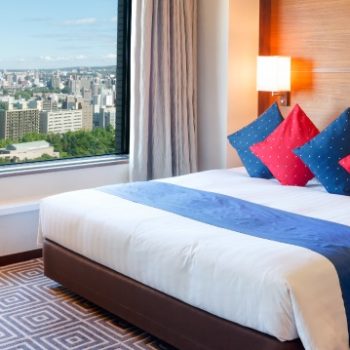