Beautifully situated in the mountainous Hida region in Gifu prefecture, Takayama has often been called little Kyoto. The town’s many temples, shrines, and bridges are indeed reminiscent of the ancient capital and in fact, Takayama’s skillful carpenters are said to have built the Imperial Palace and a number of temples in Kyoto. Takayama’s San-machi district contains old merchant houses that have been preserved in almost exactly the same state as 200 years ago. Here you will find a number of ryokan inns and shops that can be traced back for many generations. Not just buildings have been preserved in this city, a number of old traditions still exist to this day as well. Of these, the most famous is the Takayama Festival, which is considered one of the three most impressive festivals in Japan. Whichever season you decide to visit Takayama, there will surely be something interesting in this charming and hospitable city. Shirakawa-go and Kanazawa are both easily reached by Takayama.

Things To Do In Takayama

Explore the Old Town, Visit the Hida Fold Village, Join the Takayama Festival... Speak to Your Japan Travel Expert for more details about what to do or experience in Takayama 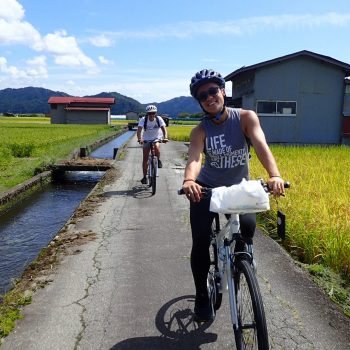 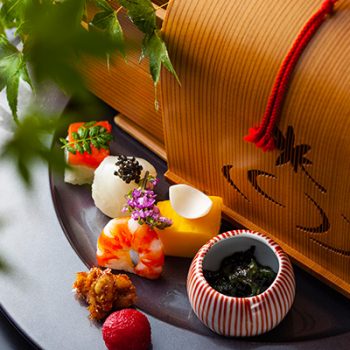 Where to Stay in Takayama

Following are some of the accomodations we trust in Takayama 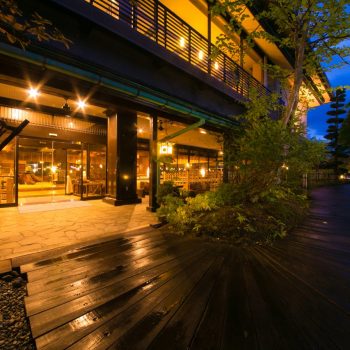 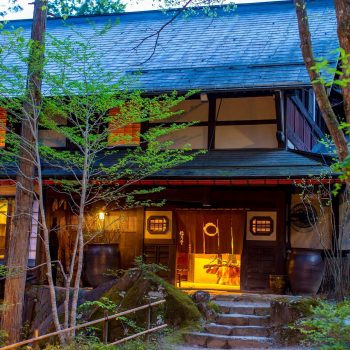 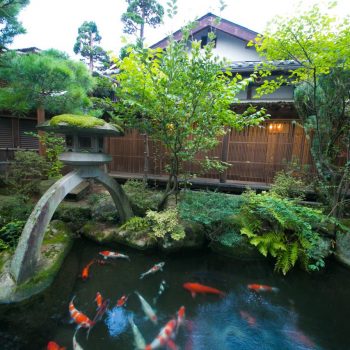