Dewa Sanzan (“three mountains of Dewa”) are three sacred mountains in Yamagata Prefecture, each with a shrine on or near its peak. The mountains are named Haguro-san, Gas-san, and Yudono-san and remain centers of mountain worship. Representing birth (Haguro-san), death (Gas-san), and rebirth (Yudono-san), the mountains are usually visited in that order. Part of Dewa Sanzan’s appeal is its remoteness. Yamagata’s heavy snowfall makes travel in the mountains difficult during the winter months when only Haguro-san remains open. The best time to visit is between July and mid-September when all three shrines are open to pilgrims and tourists.

Things To Do In Dewa Sanzan

Sanzan Haguroyama is full of many cultural assets with Aizu and Hiraizumi... Speak to Your Japan Travel Expert for more details about what to do or experience in Dewa Sanzan 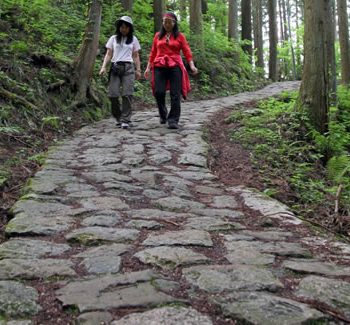 Where to Stay in Dewa Sanzan

Following are some of the accomodations we trust in Dewa Sanzan 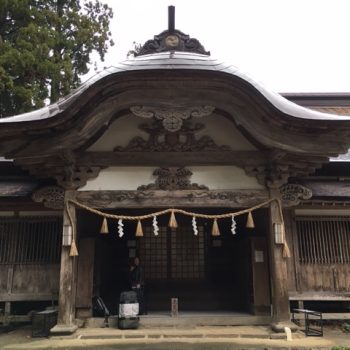