Osaka is the second-largest city in Japan and the largest city in the Kansai area. It is one of Japan’s major industrial centers and ports, and it has a long history as a trading port and commercial center. In addition, it is the home of such cultural traditions as bunraku (traditional puppet theater) and kabuki (traditional theater).

Osaka is most famous for its inhabitants and local cuisine. The people of Osaka are widely known for their outgoing spirit and friendliness. The local dialect has been adopted as the standard for stand-up comedians and actors. Osaka’s regional cuisine is thought to be the best in Japan and includes okonomiyaki (a pancake-based dish containing vegetables, meat, and/or seafood), takoyaki (octopus dumplings), and udon noodles.

Things To Do In Osaka

Shopping, Cycling, Food Tasting,... Speak to Your Japan Travel Expert for more details about what to do or experience in Osaka 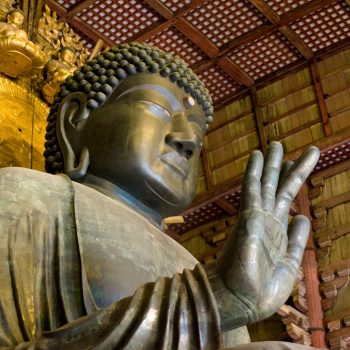 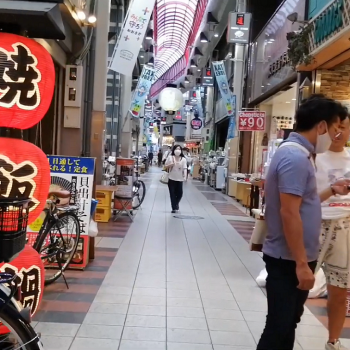 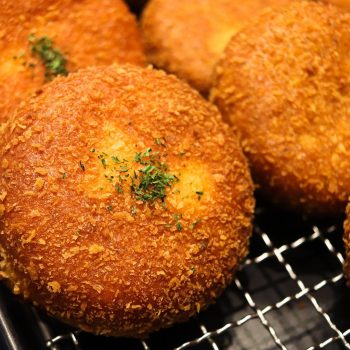 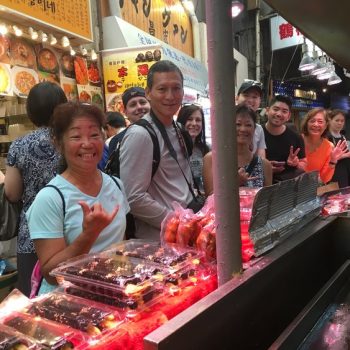 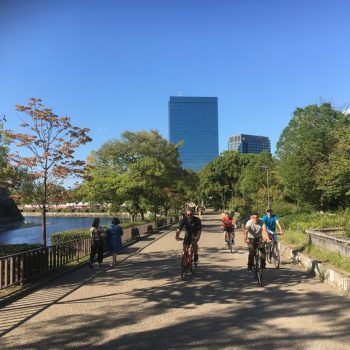 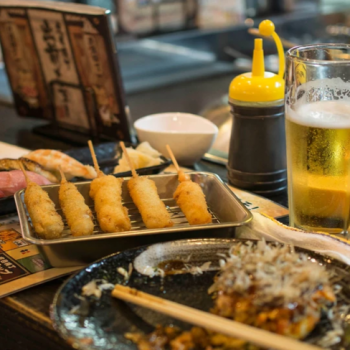 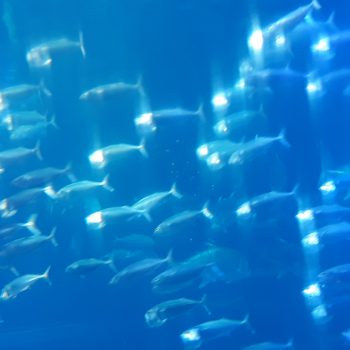 Where to Stay in Osaka

Following are some of the accomodations we trust in Osaka 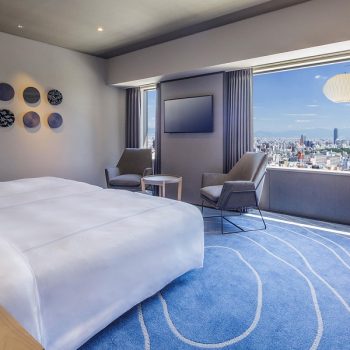 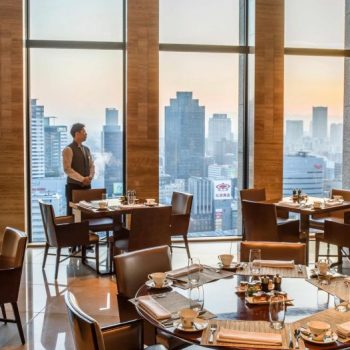 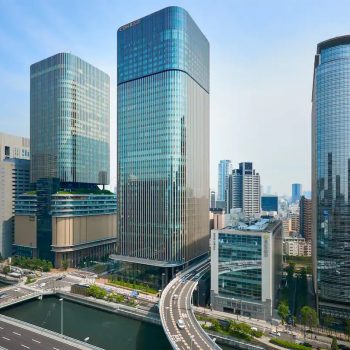